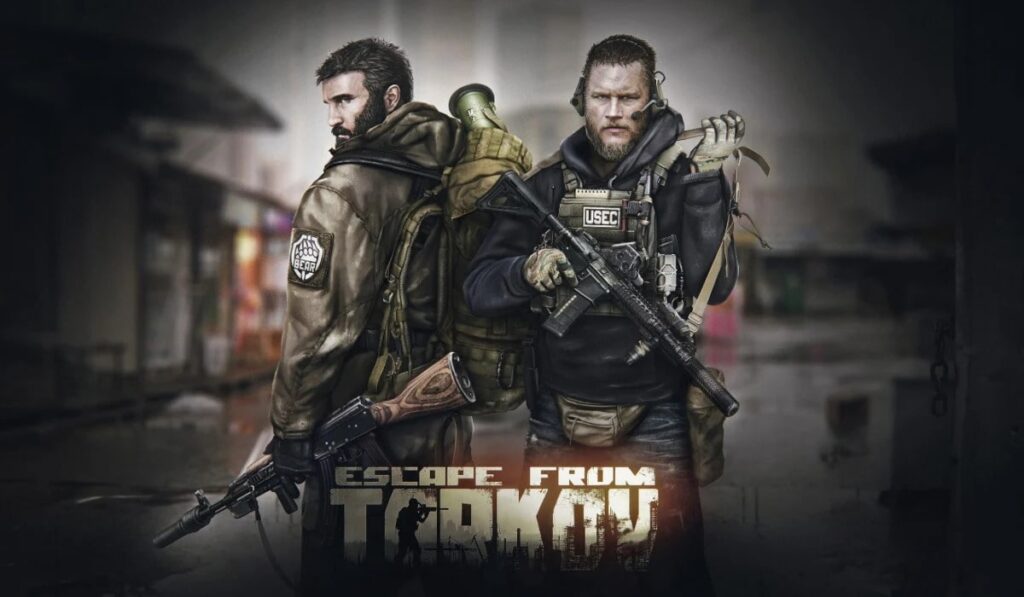 Are you looking for a detailed guide on the Escape From Tarkov Lighthouse Map? If yes, you have come to the correct place because this article covers everything about this Lighthouse map. The update 0.12.12 introduced a new Lighthouse map Tarkov, which may be the final map addition in the current year. It also features the introduction of the Rogues faction and a variety of excellent treasure places. This guide will teach you where to find spawns, extractions, exits, loot areas, and keys, as well as how to face the Rogues.

The Lighthouse Tarkov map has received an expansion with patch notes that added the surrounding area and its eponymous lighthouse. Additionally, a few previously inaccessible regions of the sewerage system are now accessible to the players. As a bonus, you can now freely roam the rooftops, which were once a haven for the feared Rogue. There are three new bosses to fight known by the name “Goon Squad.” You may find them in the Sewage Plant and the Chalet. This guide will provide detailed information regarding the EFT Lighthouse map, which you need to know to completely learn about this landscape.

Due to its simplicity, the Escape from Tarkov Lighthouse map is considerably more straightforward to learn than the others. The alternatives are a long roadway with a few mansions nearby or a massive, perhaps aggressive compound. As such, the sea, even a puddle, and the lighthouse could be implemented as navigational aids.

Lighthouse features several unique extraction points other than the usual ones, including a train extraction, an investment escape that requires 5,000 Roubles, a Red Rebel Ice Pick, and cord departure. Additionally, no body armor is permitted anyway, however, chest rigs with armor are good to go.

Considering the PMC extractions, it is perfect to use the Southern Road and Path to Shoreline. The reason is that your chances of quick exit will increase on spawning closer to any one of them. On the other end, South Road Landslide, Hideout at the Grotto, and Scav Hideout Under the Stage are the greatest Scavs. If you want to reach the Grotto, be careful not to step on any landmines.

All Spawns on Lighthouse Tarkov Map

The Lighthouse is not different from other Escape From Tarkov maps as it also features a lot of spawn areas. This map in Tarkov features 12 possible raid spawning locations. As there can only be a maximum of 12 players, there’s a good chance you will find an opponent at every spawn place. So, progress through your journey by keeping that in your mind. Below are the locations where the players can spawn on Lighthouse:

All Exits on Escape from Tarkov Lighthouse Map

EFT Lighthouse map nearly covers the range of possible exits. The two honks signal the approach of the armored train, which will remain at the station for around 7 minutes while departing again just before the operation ends and it will honk again in the final minute. If you have a Red Rebel axe and some paracord, you can get across the Mountain Pass even if you don’t have armor. A helpful Scav is required to abandon the map in the Side Tunnel safely, and five thousand Roubles are needed to travel the Road to Military Base.

All Scavs on Lighthouse Tarkov Map

Almost all strategic points have Scavs, but you will not find them until well into the attack. There are generally multiple Scavs throughout the main road, and you can count on them to help you with a task. The region around the water treatment plant is very hazardous because of the presence of the lethal Variasnte of the Scavs, often known as Rogues.

The island of the lighthouse is a breeding ground for Scavs and perhaps even raiders on occasion. The Rogues won’t instantly begin shooting toward you if you are a USEC. However, they will give you a warning or two before opening fire. If you engage them, you will be regarded as a threat by specific raids and targeted as soon as you get close.

The big compound is where you will primarily encounter bosses instead of randomly appearing in the terrain as they do in other EFT maps. In other words, the place is called a water treatment plant which you can find on the map’s left end. Big Pipe, Birdeye, and Knight are the three Rogue bosses, which can all be found in this area.

Furthermore, until you stay away from the plant, they will not launch an attack on a USEC player or Scav right away. Rogue troops will issue a warning statement if they detect that you are not a USEC player. But time is of the essence; they won’t wait to begin targeting you for a long duration. So, if you don’t want to have any collision with them, you should instantly need to run away.

There are many excellent loot spots across the Tarkov Lighthouse map. Below are a few places that you should never want to miss.

The first location is lighthouse island which contains several buildings and two garages, in addition to a variety of goodies throughout the region. The homes not just give off an air of elegance but also contain a remarkable quantity of loot.

By protecting yourself from Rogues, you can get a broad selection of loot in the water treatment plant. Out of all, most of them are guns and medical supplies. There is rich loot available in all of the village’s houses. Although, it’s fairly obvious that the red house where the gaming PC is found on its second floor is the spot where players head when they need new graphics cards—right after the map is released.

What makes hidden reserves so appealing? Most of the game’s collectible items are squirreled away in the stashes. That means there is potential for a massive haul for every single stash you take. It’s possible to enhance your loot as a PMC, and as a Scav, you will get the ability to steal many highly sought-after things.

The region around the vast compound is perhaps the riskiest place you may be in. The Rogues watch over this area on the map’s left-hand side. The dangerous Rogue group is not only a matter of concern at this place, but the whole region is also full of land mines settled all over the area. So, you should be very careful if you plan to visit that place. It’s best to stay away from the Lighthouse Tarkov map unless you have gotten to know everything about it. Secondly, if you are playing offline or don’t care about death, you can go anywhere you like.

That wraps up our brief guide about Lighthouse map Tarkov. Furthermore, you can also check our guide on the Escape from Tarkov Woods map and if want to read the other helpful guides, you can visit our guides center. 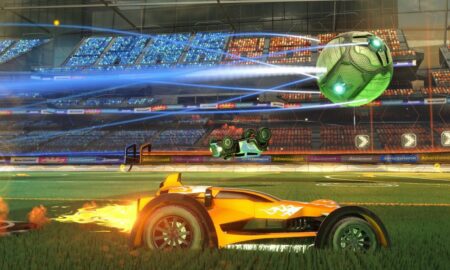 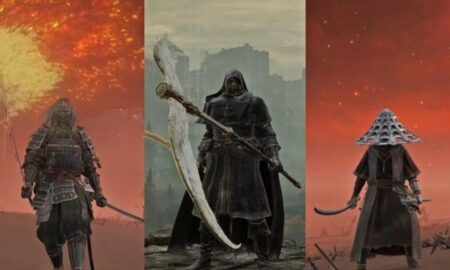