For now, all eyes are focused on the Fortnite Chapter 3 release date, which may have just been disclosed following last night’s thrilling end to Chapter 2. Dwayne ‘The Rock’ Johnson’s appearance at the ‘The End’ event door to a new status quo and a huge guest star, and the new Season 1 launch time isn’t far off.

Fortnite’s disguised The Foundation character – who just reappeared in a Batman tie-in comic – is proven to be Dwayne Johnson in Chapter 2, for those who didn’t play it. For The Rock’s victory over the Cube Queen’s troops, The Rock dropped Fortnite Island on her. The former island’s underbelly will serve as the foundation for the new one.

New-season and Battle Pass characters have already been revealed, along with a possible The Matrix-inspired collaboration, so it’s safe to say that Chapter 3 will be even more exciting than the previous two.

Release Date For The 3rd Part Of Fortnite

It will be released on December 5 at 7 a.m. PST / 10 a.m. EDT / 3 p.m. GMT for the first season of Fortnite. The new chapter will begin in just a few hours, on a weekend no less, which is much earlier than previously anticipated.

For those of you who are impatiently awaiting the new Fortnite Chapter 3 to begin, we recommend checking out some of the many other good battle royale PC games that are available. 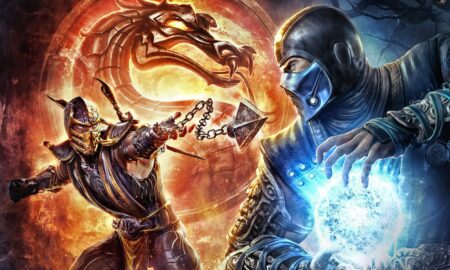 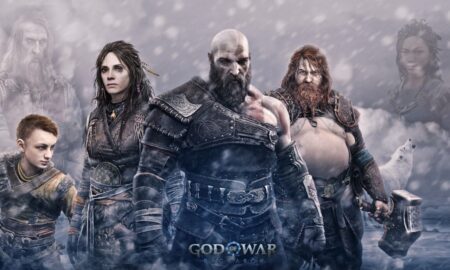