In addition to the diversity of gaming keyboard easter discounts, Razer is also offering a significant number of amazing Razer gaming mice deals. Take a closer look at this.

When Will the Razer Deals for Easter Be Over?

In contrast to Black Friday’s lightning sales, Razer’s Easter deals aren’t time-limited and can be taken full advantage of for as long as you would like. According to Razer, these savings will last through April 24, so do some comparison shopping when going to purchase.

There are a lot of Razer mice that we’ve tested so far in the past, and they’ve been great almost every time. You may find a wide range of sizes and a variety of shapes and colors. There are too many Razer gaming mice offers to mention, although we’ve selected a few of the finest for your convenience.

No other gaming mouse can compete with Razer Basilisk Ultimate in terms of features. The Razer Viper Ultimate’s innovative charging port is included, as is a variety of programmable buttons and a comfortable right-handed style, but that’s not all. The Basilisk Ultimate’s detachable DPI shift button and sticky side pattern come in handy to instantly change sensitivity in the middle of the fight. So, this is a perfect chance to buy this fantastic gaming mouse during this Razer Easter Deals.

The Razer Basilisk X Hyperspeed is a fantastic office mouse that you might not have expected. Although its appearance gives a bit of a gaming mouse feel, its absence of RGB lights and spectacular design components makes it suitable for various systems. It’s easy to use the whole day because of the right-handed ergonomic design with thumb support. The L/R and scroll wheel and the two extra buttons may all be reconfigured to allow you to create shortcuts according to your choice.

To follow up on this offer, we’ll look at Razer’s DeathAdder V2 Pro. Because the wireless charging dock isn’t included, the pricing is much lower than the Basilisk ultimate, even though it has a similar Hyperspeed 2.4GHz wireless connection. It is also lightweight than the Basilisk Ultimate for better first-person shooting gameplay. This minimalist-style mouse also has up to 70 hours of battery life, allowing it to fit in with gaming setups rather than grabbing the spotlight.

Moreover, Razer has slashed the price of the Naga Trinity, which several gamers believe is the most fantastic MMO mouse. For us, it’s because of the interchangeable thumb plates. Side buttons can be repositioned and increased or decreased with this feature. You can choose from the traditional 12-button grid, a 6-button circle, or even the local favorite of just two buttons if you so like. Other features include a 16,000 DPI sensor and a right-handed ergonomic design to reduce strain. 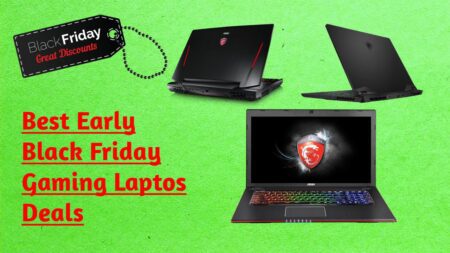