Here is the Official Announcement of Dragon’s Dogma 2 When celebrating Dragon’s Dogma’s tenth anniversary, Capcom revealed the coming sequel Dragon’s Dogma 2 for which the fans have waited for a long time. The game is under development and we will see it in 2023.

Although only the logo is revealed to us, the director Hideaki Itsuno had officially given the statement at the ceremony’s ending. No one knows how much the project has progressed beyond the stage of the development process.

RE Engine would be used for this and several other Capcom titles, as was revealed in a press release later that day. For the remake, Kenichi Suzuki and Daigo Ikeno, two developers who had taken part in the main game will be back. Further, Capcom just stated that the devs are eager to share additional information in the coming time.

For Xbox 360 and PlayStation 3, Dragon’s Dogma was released in May of 2012. Subsequently, an updated version named Dark Arisen was released, containing new material, and was then transferred to PCs, Xbox, PlayStation 4, and Switch. 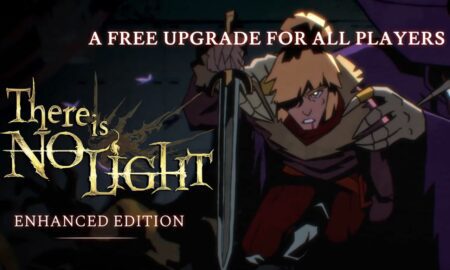