Nintendo has released the latest teaser for Fire Emblem Warriors: Three Hopes, which features the protagonist and characters from Fire Emblem: Three Houses who are coming back for the sequel.

Shez, the hero of Three Hopes, is introduced in the trailer. Shez has a striking appearance with her purple hair, and gamers can choose to play as either a male or female character. Alternatively, Shez’s name can be changed by the player. As the Ashen Demon (Byleth’s major protagonist in Three Houses), Byleth now appears to be the primary opponent.

Just like Three Houses, Three Hopes presents three distinct storylines. The Scarlet Blaze, the Azure Gleam, and the Golden Wildfire are the three main storylines of the Black Eagles, the Blue Lions, and the Golden Deer, respectively.

After that, we see gameplay elements like team practice, character type switching, and launching attacks with a teammate during a war.

The Nintendo Switch version of Fire Emblem Warriors: Three Hopes will be released on June 24. 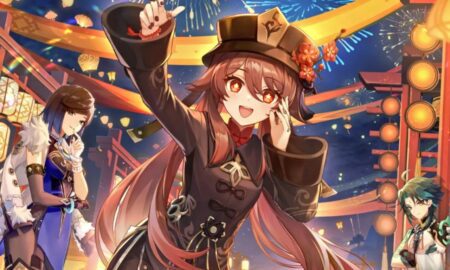