Ubisoft Forward 2022 was the first public showing of Assassin’s Creed Mirage, which will return the series to its beginnings in 2023 on PS4 and PS5. We have also seen the first cinematic trailer which has told us some details about the upcoming title. Players take on the role of Basim and travel through Baghdad land as the game will be settled in this location. The group Basim belongs to provides essential support for the Assassin’s Brotherhood, and he is a partner of it. Assassin’s Creed Mirage preorders are now available, and the streamlined encounter is sure to draw the attention of fans of the franchise. All who preorder will also receive some exclusive bonus material.

Assassin’s Creed Mirage will arrive for the PC, PS4, PS5, Xbox One, and Xbox Series X/S. The Standard Edition costs $50, the Deluxe Edition $60, and the Collector’s Edition costs $150, and you can preorder any of these right now. On release day, Ubisoft+ members can also access Assassin’s Creed Mirage at no additional cost. Until October 10th, you may test out Ubisoft+ at no cost to determine if it’s worth a membership.

If you preorder Assassin’s Creed Mirage, you will be able to play the optional Forty Thieves campaign. We don’t know how much longer this material will be available or in which direction the plot will take, but we know that Assassin’s Creed enthusiasts will be eager to learn as much as they can about the series’ backstory. 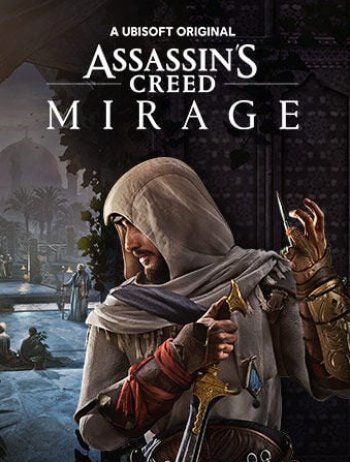 Assassin’s Creed Mirage’s standard edition includes the main game and any available extras. It’s your top choice if you don’t care about downloadable extras or collectibles and want to buy the game at the lowest possible price. Furthermore, the price is the same across all supported platforms at $50. 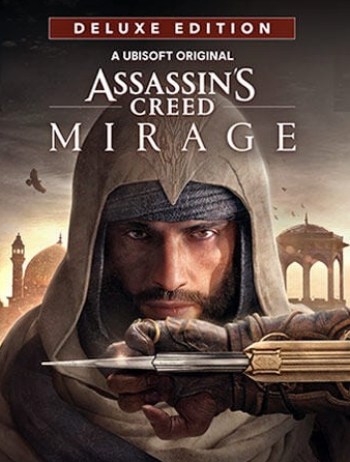 Assassin’s Creed Mirage Deluxe Edition includes the standard game, all preorder rewards, and additional digital content that isn’t available in the standard edition. This package contains a Basim outfit, an eagle ride, and weapon skins based on those found in Prince of Persia’s saga. 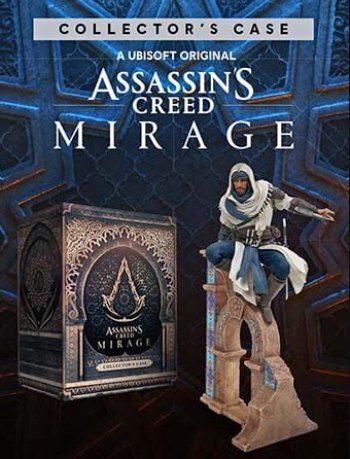 Get your hands on the Assassin’s Creed Mirage Collector’s Case for only $150 and obtain a tonne of cool items. We anticipate high demand for this, so if you are lucky enough to acquire one, here’s what you will receive:

Many trademarks from previous games like Odyssey and Valhalla are removed from Assassin’s Creed Mirage. Not only will the game’s setting be less expansive than recent franchise games, but skill trees and dialog options have also been eliminated. In its place, you will rededicate yourself to the arts of subtlety in social situations and agility.