All New Upcoming PS5 Games of 2022 with Release Dates 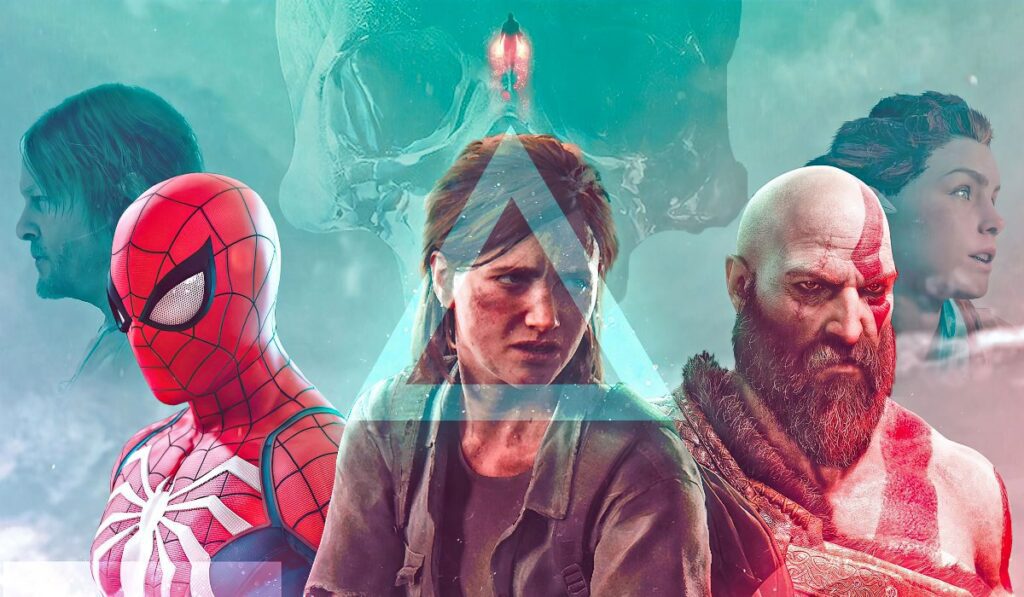 Check out our guide about all new upcoming PS5 games of 2022 and what are their release dates. The PlayStation 5 is maturing into a top-tier gaming system. So, all of our keen PS5 users, we have covered a lot here. You will find a comprehensive catalog of all the next PS5 titles as they become available.

The numbers are huge in the list but God of War: Ragnarok is one of the most anticipated games of 2022, while there is much to look for in that year. The other major titles like FIFA 23, A Plague Tale: Requiem, Fire Commander, Overwatch 2, Gotham Knights, Call of Duty: Modern Warfare 2, and Resident Evil Village: Shadows of Rose are also on the waiting list of upcoming releases. You may also know the release dates for some of the PlayStation 5 games but you will find the dates for each and every title that will arrive in the current year.

Below, you will find the launch dates for every PS5 game that will be released between now and 2022. We make every effort to ensure the accuracy of our data and regularly update the content on our site. The dates are tentative because developers may possibly adjust their release schedules in the future.